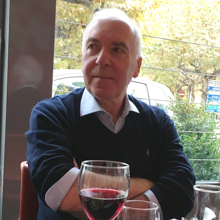 President of the Jury

An expert of children literature and history of illustration, he is the editor in chief of ANDERSEN la rivista e il premio dei libri per ragazzi. He is professor at the Department of Science Education of Università di Genova and History of Illustration at Accademia Belle Arti – Macerata. He is also teaching at the illustration master in Macerata (Ars in Fabula – Scuola di Illustrazione) and in Pavia (Professions and publishing products). He is the author of a large number of books and essays, has collaborated with newspapers and periodicals and worked in the organization of exhibitions and catalogs. He is also a member or president of various juries of literature and illustration awards. 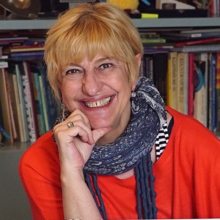 Patrizia Zerbi studied at DAMS of Alma Mater Studiorum – Università di Bologna and in 1978 she founded Edizioni Fatatrac in Florence. Ten years later in Milan she established Carthusia Edizioni, publishing house for children and young people, entirely run by female staff. In the span of 30 years Carthusia has published more than 270 books. Patrizia aims to talk to children about topics that are widely considered complicated and thorny. She tries new forms of communication for the illustrated book starting from the conception and the excellent quality of the editorial project and relying on intense and appealing texts and illustrations. Her brave decisions made Carthusia a unique publishing house and led to the achievement of many awards and recognitions in Italy and abroad. 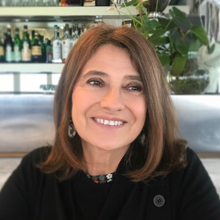 Elena Pasoli was born in Bologna; graduated in Classical Literature, at the beginning of the 80s, she began her career as head of the press office of a trade association belonging to Confindustria. She then entered Bologna in 1987, where she appointed the Project Manager of the Bologna Children’s Book Fair. In addition to the Bologna exhibition, Elena will collaborate in the organization of the New York Rights Fair and the China Shanghai Children’s Book Fair (CCBF), both based in Bologna, with American and Chinese partners. 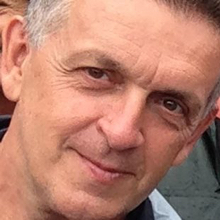 Eros has been working in the field of reading education since the mid-1980s. With Equilibri, which he collaborated to found in 1999, he has created numerous projects for schools and libraries in every part of Italy. His aim is to make children and young people read and to train educators. He is the creator of the “Fuorilegge” project and curator of the children’s literature festival “Libr’aria e altre Stories”. Since 2001 he has collaborated with the Turin International Book Fair to develop a program for young readers and for schools. 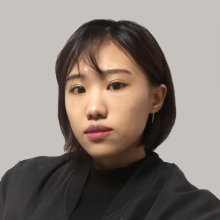 Winner of the Silent Book Contest 2019

She’s an illustrator based in Seoul and London. She visualises narratives through illustrations, also draw everything she loves. Together with the Silent Book Contest in 2019, she receive other recognitions such as the2nd prize UK Macmillan Prize and long listed artist in 2020 World Illustration Award. 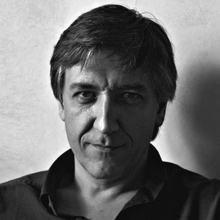 Javier studied Illustration ad Graphic Design in the Arts Schools of Oviedo and Madrid. He has illustrated more than 80 books, in some of which he is also the author of the text. He has published with some of the most prestigious publishers in the world and his books have been translated into 17 languages. He has also participated in many other projects such as scenographies, posters, advertising, covers, magazines, etc. and he all has taught illustration workshops and given lectures in Universities and Art Schools around the world. His numerous awards include National Spanish Illustration Award, two Honorable Mentions of the Bologna International Children’s Book Fair Awards, he was awarded a Golden Apple at the Bratislava Biennial (BIB) and in 2016 he won the Golden Medal of Times Illustration Book Award 2016, China. 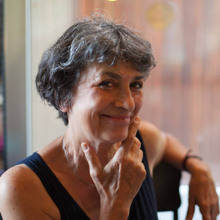 Graduated as an architect, since 1974, Emanuela has pursued a career dedicated to children. She collaborates with international publishing houses as illustrator, scriptwriter and project manager for dedicated series and other publishing products. She is involved in many activities: among them a training course for teachers on the best deployment of books, especially for early childhood. She works with numerous NGOs, among which UNICEF. She received several awards, namely the White Raven in 2010, Andersen Award in 2013 as Complete Author and the Career Award in 2017 bestowed by the Associazione Autori di Immagini. 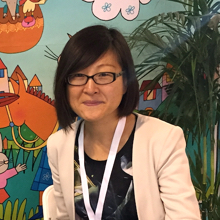 Sara is the founder of “Niu Niu Culture”, international literary agency, and the Italian-Chinese Association for cultural publishing. In 2016 she collaborated with Bologna Children’s Book Fair to bring the exhibition of illustrators into the five most important cities in China. 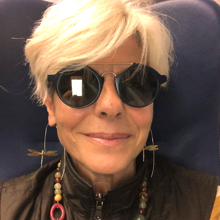 Sonja is a journalist and writer and she lives between Rome, Umbria and Switzerland. She’s in charge of cultural insight and documentaries for printed magazines, radio and television and she was editor for editorial series and cultural guides. She also has taught culture and communication in many Italian universities and she’s involved as moderator or speak in international conferences and congresses.